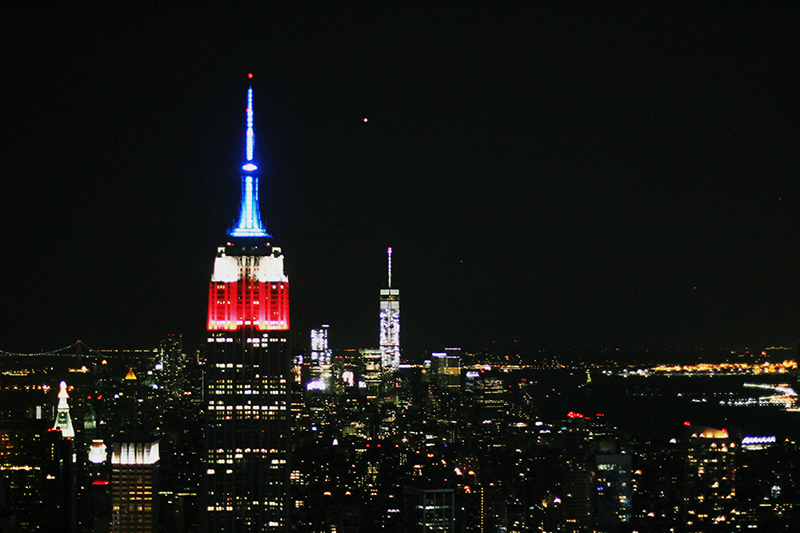 We arrived at JFK after a long flight from Beijing, where we had our stopover. Since my family had several luggages among the four of us and dragging them through the subway was not a great option, we took a cab to Manhattan instead. No one was kidding about how expensive cabs were in New York. 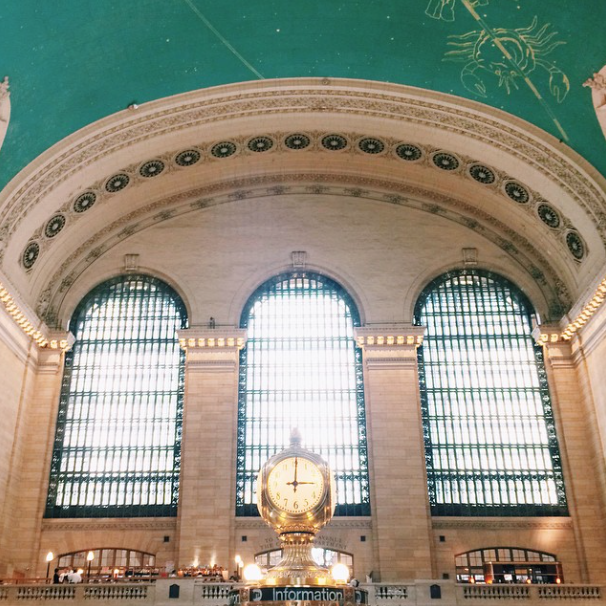 After leaving our stuff at the hotel we were staying at, which was conveniently located in Times Square, we grabbed some burgers and shakes at Shake Shack. I easily understood why it was a must-try restaurant in the city- the food was great and worth the trouble of lining up, waiting awhile, and squeezing through a very packed restaurant. We wandered around after that because we were honestly quite lost on how to get to the places we wanted to see. We ended up at the Grand Central terminal instead and I had a nostalgia for Gossip Girl right there and then. 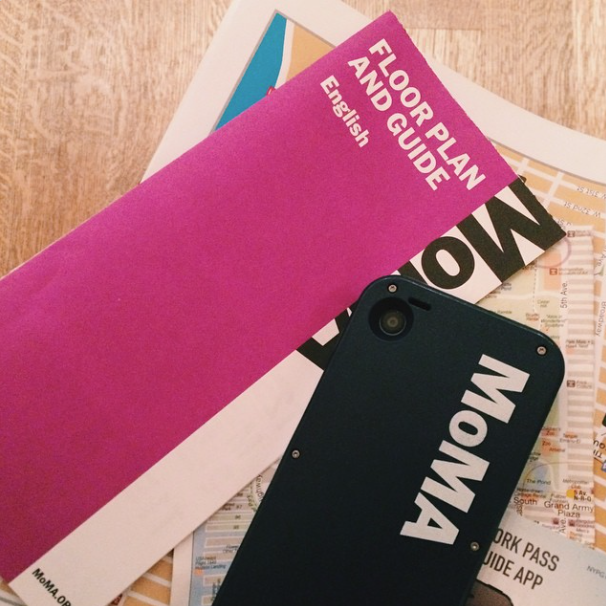 Next, we walked along Fifth Avenue and then went to visit the Museum of Modern Art. Since we were quite in a rush, we only visited the fourth and fifth floor and saw the great works of Van Gogh (Starry Starry Night!), Frida Kahlo, Jackson Pollock, etc.

On the way back to the hotel, we stopped by the Rockefeller Center to get tickets for the Top of the Rock viewing later that night. Lots and lots of walking around the city occurred which my feet hated but my camera loved as we passed awesome broadway theatres and saw more of Times Square. 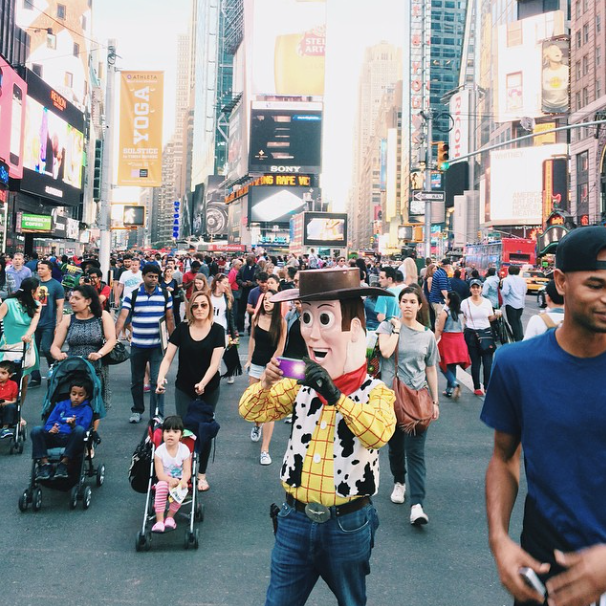 When we were done having dinner and got an hour of rest for our aching soles, we went up to the Top of the Rock and finally saw the breathtaking view of New York City at night- bright lights and all. (See the very first photo.) It was a great conclusion to our first day, which was overall pretty fantastic.