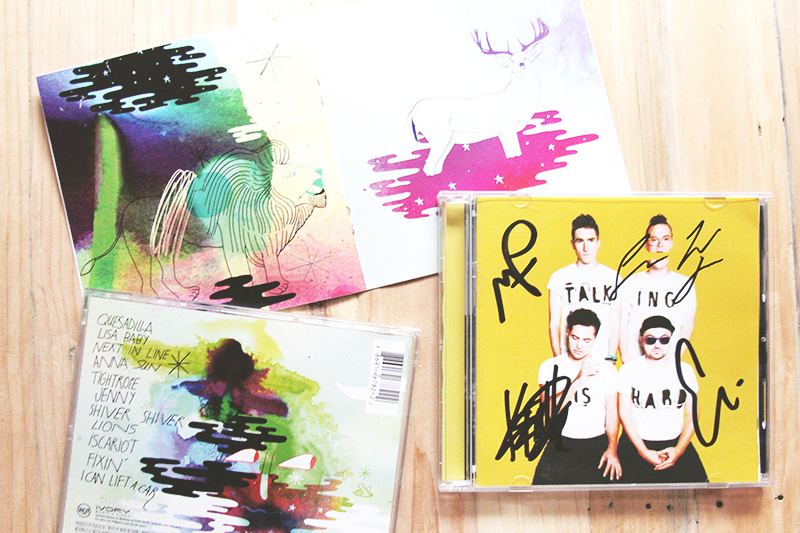 I became a fan of Walk The Moon a long while ago when I first listened to Anna Sun. To say that I was psyched they were touring in Manila at the Ayala Malls would be an understatement. Last Thursday, I finally watched the band perform live at Market! Market! and it was a wonderful experience. 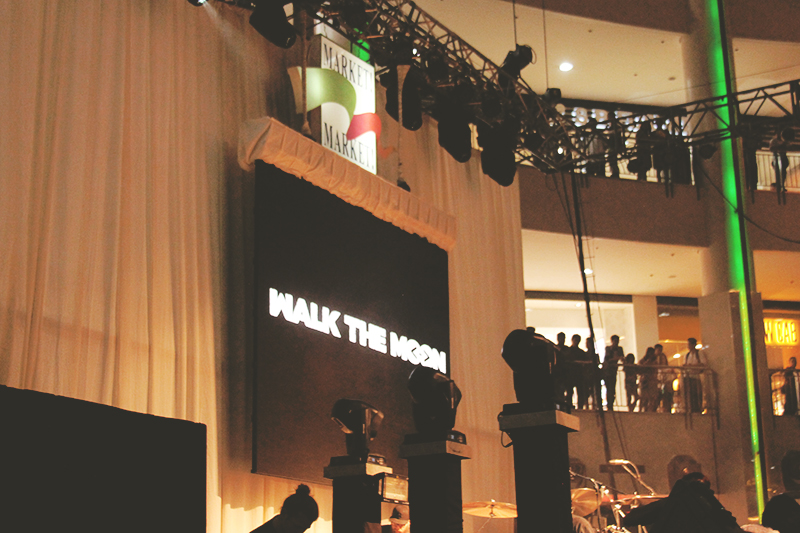 It’s been awhile since I watched a concert but I usually did so from a pretty far area from the stage. However, since Walk The Moon’s show was smaller than the concerts I’ve attended before, I got to watch them at a good distance.

The concert opened with an introduction of the band members to the tune of Lion King’s Circle of Life. That’s Kevin Ray shimmying adorably. 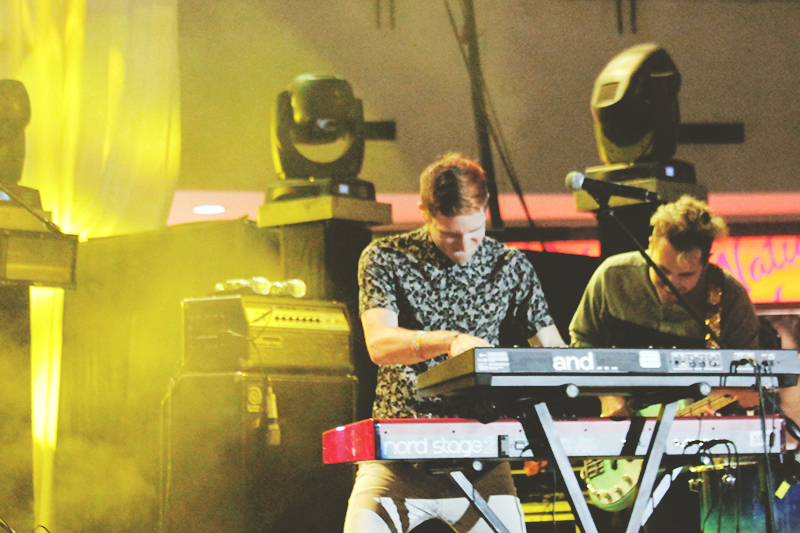 When they performed their first song, I jumped up and down like a crazy person because it was Anna Sun. It was absolutely the perfect concert kick starter and the energy of the crowd and the show just got livelier from that point on. 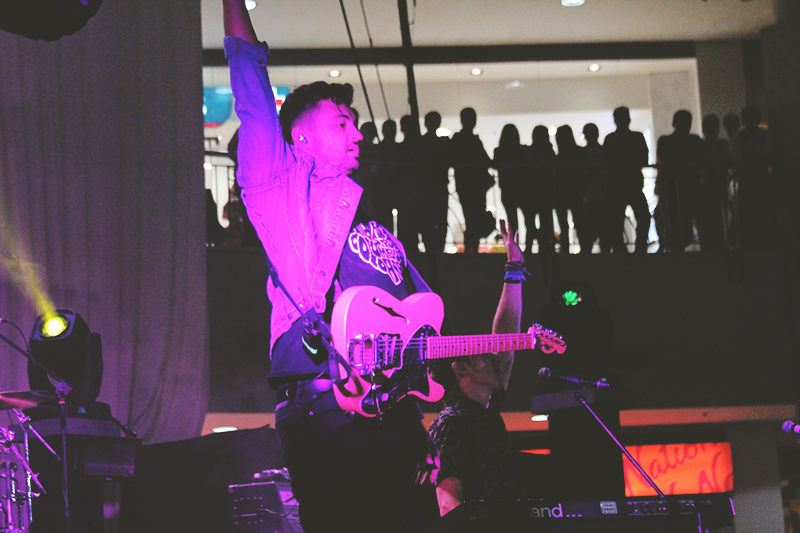 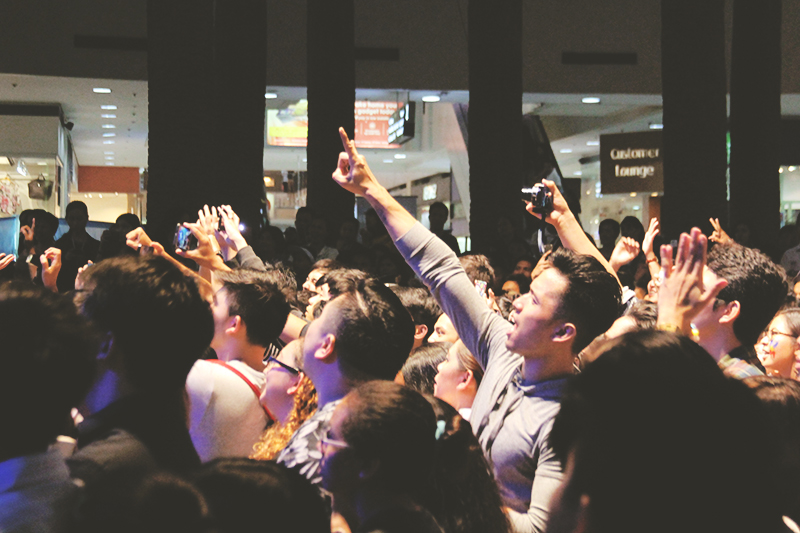 My other fave songs they performed were Different Colours, Avalanche and Portugal. You bet I sang my heart out. But really, the whole set list was awesome in general. 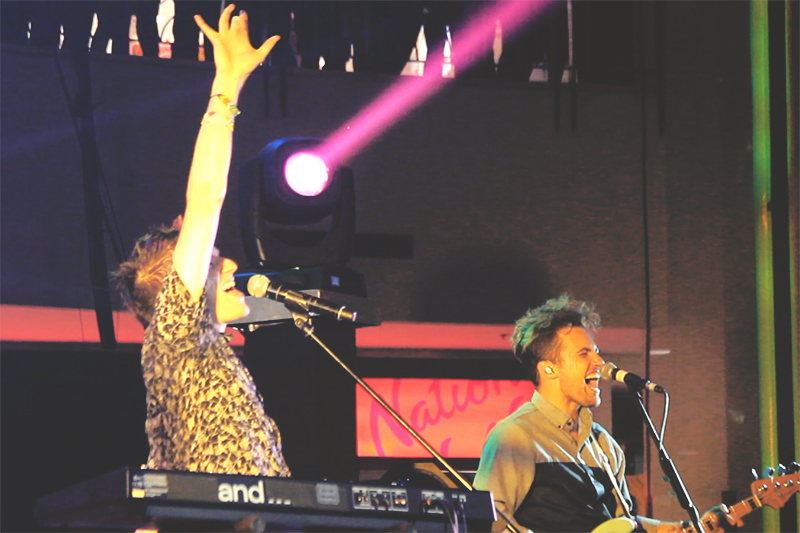 And of course, when they ended with their most popular song, everybody danced right along as Walk The Moon performed Shut Up and Dance. The whole show was like a dance party, really. 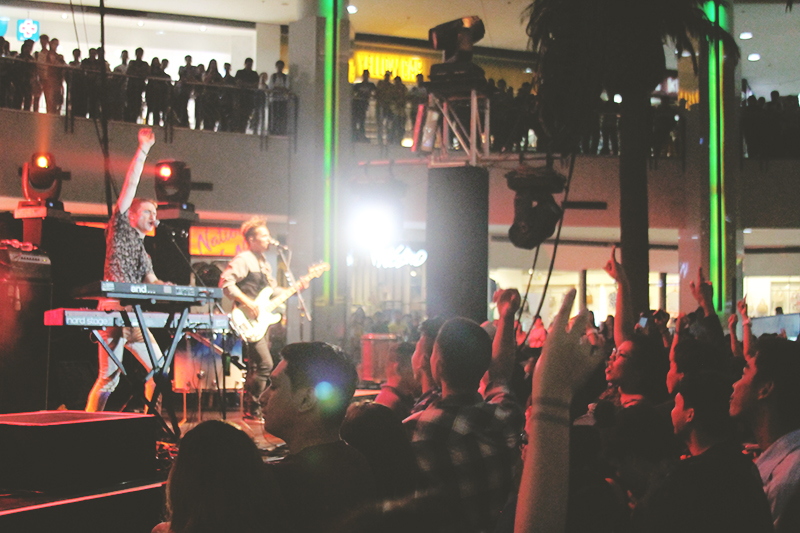 What an unforgettable evening it was. It’s been 3 days and I’m still on a post-concert high and still playing Talking Is Hard on repeat. Thanks for rattling Manila, Walk The Moon.